Buying a New Home? Watch Out For These Top Plumbing Red Flags 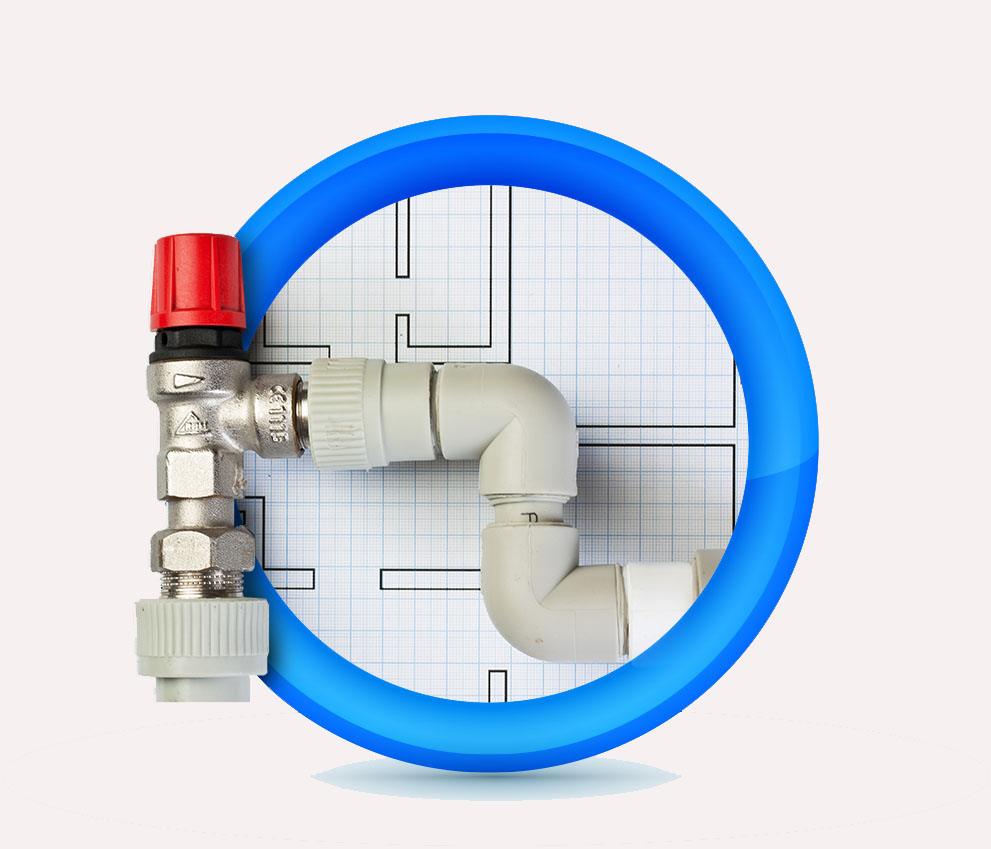 Buying a new home can be a time when your emotions run high. While it can be extremely exciting, it is also daunting, stressful and often tiring. There is so much to think about, so much to consider and a lot of road blocks that can be encountered along the way. It can sometimes be easy to overlook things that are important, things that require consideration and could be key to helping you decide which house to choose as your new home.

One of these important considerations is plumbing problems. There are certain indicators that you should look out for that could be a sign of a serious plumbing issue. The last thing you want is to only find out about these problems after having moved in, as they could potentially cost you a fortune to repair. Here are some of the top flags that we recommend you watch out for:

If a tap is sputtering it is most likely caused by an airlock in the pipes. Occasional sputtering is usually nothing to worry about, however if it persists and becomes more regular then it could be a sign of something more serious such as a water heater that is over-heating. This is a serious issue and if left unchecked, could result in the water heater exploding. Therefore it is a problem that needs to be fixed immediately.

Leaky pipes can be hard to detect, especially if they are under the floor or inside a wall, but if ignored could result in a lot of plumbing problems that are expensive to fix. One indication of a leaking pipe is stains on the wall or ceiling. If you do notice any stains, it is important to investigate further. Chances are they could be the remnants of an old problem that has since been fixed, however we don’t recommend you taking the risk. Another indicator of a leak is if there are patches of paint on the walls or ceilings that look new. Unfortunately, we have seen cases where a homeowner made an attempt to do a cover-up of the problem by painting over it. However, it is the responsibility of the home owner to fix the leak, therefore early detection (before you purchase a home) is vital.

Pipes can sometimes become clogged by dirt, sand and other pollutants if there is a fracture in the water main. To check for clogged pipes turn on a tap and check the water pressure. If there is low water pressure then it is a good indicator that there could be a blockage in the pipe and it is worth getting it investigated.

Leaks can sometimes be hard to detect, and an unresolved leak can result in water damage further down the line. Not only that, but leaks are a waste of both water and money, so it is important to be vigilant and getting any issues checked and fixed. If viewing a property, check the pipes, toilets, taps and other plumbing fixtures and fittings.

Mould is something that can occur in a lot of households. Excessive mould can have negative health effects, such as coughing, chest infection and irritation to the skin, eyes or throat. Therefore, it is important to find the cause of the mould and get it resolved. It is not enough to simply remove the visible mould because whatever caused it will persist and result in constant mould growth. Firstly, detect mould by looking for green or white colonies, particularly in areas of the house such as at the bottom and top of interior walls, wall corners and on ceilings. If there are signs of mould present, this could indicate that there is a leak in one or more pipes on the plumbing system. If you are unsure of the cause it is worth getting a plumber out to thoroughly check out the problem.

If the house you are considering buying is modern or new, then the pipe work should be fine. However, if you are buy an old property, it is absolutely vital that you check what type of pipe work is in the property. If it has gun barrel pipework or lead piping, this will have to be replaced and the cost of replacement will be huge. So our advice to anyone purchasing an old house is simple, get a qualified and insured plumber out to inspect the interior pipes otherwise if could be very costly afterwards.

If you notice any of these plumbing problems when viewing a property, then it is important to speak to the homeowner and make sure that they get the issues resolved. If they don’t, then it might be a good idea to walk away and look at other properties. Unfortunately, it is often the case that buyers are unaware of the warning signs and don’t realise that there is a problem until after they have moved in, resulting in them spending a lot of money on repairs.

At Dublin Plumbers Co-op we are committed to providing top quality repairs and services for all types of plumbing problems. If you require the services of one of our qualified plumbers, call us today on 01 823 2324 or 086 357 9495.

FREE CALL BACK
Complete this short form for a free call back. It is hassle free and without obligation. Please click here.For emergency service, call us now on 086 357 9495.
BOOK A BOILER SERVICE
Only €99.00 for a full gas boiler service. Book online here.
BOOK A FREE BOILER REPLACEMENT SURVEY
Complete this short form to book a free, no obligation gas boiler replacement survey at your home.
Archives
Categories